The Band Meme Plays On

Class: I've always liked people that are OUT THERE-- ya know those who are unusual, a tad eccentric, artistic, courageous and creative.

And Olga The Traveling Bra is definitely OUT THERE in a BIG way if ya know what I mean.

So since she tagged me for this band meme, I gotta play along...because it's THE Famous Olga, the traveling bra and the ONLY traveling bra I know.

I'm copying the way this meme works from her page...hope she doesn't mind. Naw, since SHE designed the album cover for me, I'm sure she won't mind! But I'll put it in quotes--just in case!

"Here's the deal:
The Band Meme
You are about to have your own band and create it's album cover!
Follow these directions to the letter.
It's fun and requires no thought at all.
Go to......
1. http://en.wikipedia.org/wiki/Special:Random
The first article title on the page is the name of your band.
2. http://www.quotationspage.com/random.php3
The last four words of the very last quote is the
title of your album.
3. http://www.flickr.com/explore/interesting/7days/
The third picture, no matter what it is, will be your album cover.
4. Use your graphics program of choice to throw them together and
make your band's album cover."

And Ta Da! Here is mine! 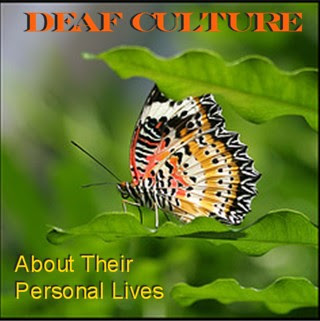 Since you can't run out and buy my music, you can at least pass the meme on. Remember a meme isn't deadly like a virus, so it won't hurt anyone. I plan to do a sneak attack on some new blogs I discovered and tag them, but since they don't know your Blondalicious Teacher yet, they may go, "Say What?! Who is this Blog-Blond weirdo?!" But I'm gonna do it anyway plus hit on some of my golden oldie blog buddies too. Gotta share the L-O-V-E! Don't you agree, Mr. "Humor-Blogs.com"?

Where Does Your Blog Go When You Die?
My 2007 Hits--a Favorite Five Meme
The Evolution of Blog-Blond
Blog-Blond Comes A-Calling On Christmas
The Three Biggest Blog Lessons I Learned In 2007
Dear Santa--Here's My List!
The Blond Lives To Tell The Tale!
My Meeting With St. Paul
Heard It Through The Blogvine--Is Big Brother OnT...
That's How I Roll