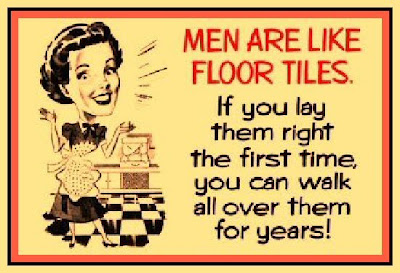 Class: I'm sure you're aware many celebrities and personalities use Twitter. I have several twitter accounts--one which is highly classified and secret--the one I use with my celeb buds.

Here's a sampling of your sassy blondalicious teacher's DM's:

richardbranson Not upset because your swan chased me. Birds like me.

stephenfry Luv my Louboutins--u can borrow

perezhilton Save frills for TMZ

MCHammer Want the extension cords back asap. Change it up.