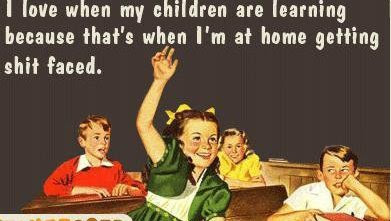 Class: I've returned to laud the praises of my newest passion: Fiverr.

As you know from following my Tumblr Blog "Booyah", I adore the weird, the bizarre, and the outrageous.

However, as you also know your blondalicious teacher is easily bored!

I suppose it all began with eBay. There was a lot of JUNK and STUFF there which kept me amused & titillated for a period of time, but alas, I grew weary of buying & bidding--especially when I usually win!

So it is with great delight to discover the bargain basement of yummy weirdness called Fiverr--and these treats and gifts are offered for ONLY five dollars!

I adore the weirdness of the offerings, but thus far, I've refrained from purchasing anything. After all, I really don't need anything as I'm already rich, beautiful, healthy, and famous. (alert: total B.S. Actually I'm retarded, lonely and write this from my prison cell. Errr....ok, neither of these are true. But so what?!) But I digress...

If you want to have some laughs or waste more internetz time, then I suggest Fiverr.

Who knows...maybe I'll join and have my pet lion (see earlier post!) have your logo sign carried by him as he hunts down his quarry.

It'll be messy but memorable marketing!

Are Bloggers More Likely To Have Sex On A First Da...
Blog Naked
What I Wore Today--Blog-Blond Style
You're Not All That Or One Good Reason To Blog Dru...
Tumblr Done Me In
Three Thanksgiving Dreams
Things I Just KNOW
Three ReasonsTo Return From The Blog Graveyard
What I Did This Summer
How To Do Blogs Right